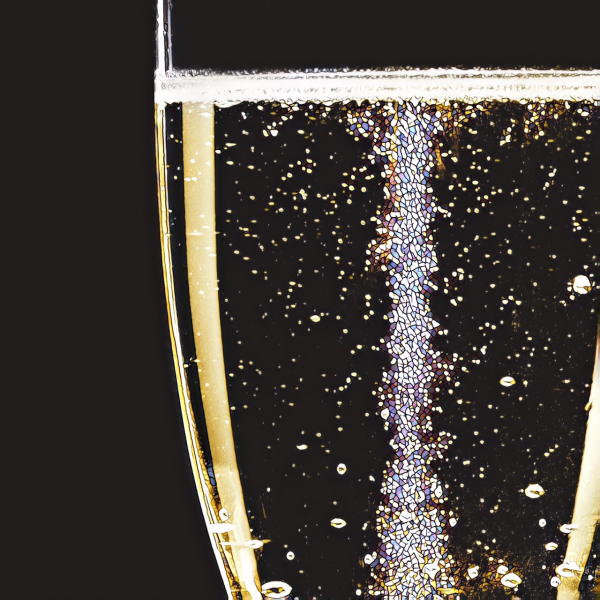 As society claws back from the terrible pandemic, I predict a huge turn to Champagne and Champagne alternatives as a way to show relief, gratefulness, and joy. How can you prepare for this #BubbleTime2021? 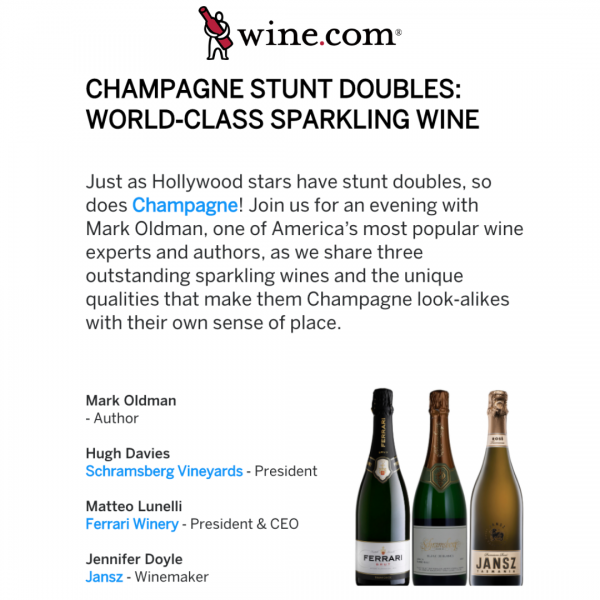 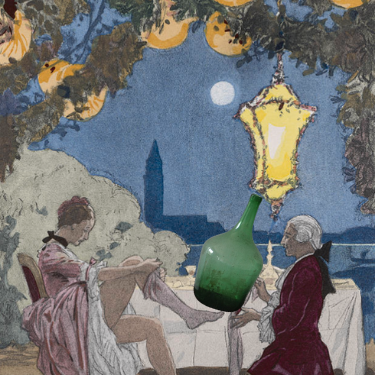 Love in the time of corona isn’t easy, but my virtual wine tasting on February 11th is sure to get you in the mood.

If we are to believe the old French proverb that says “the torch of love is lit in the kitchen,” then I am going to have your torch burning bright when I reveal the most aphrodisiacal food and wine pairings in this special virtual wine tasting.

“Wine & Food Pairings for Romance” is one hour and offered at the affordable ‘pandemic price’ of $24 per household.

Bring your own bottle, OR taste along with the exact wines that Mark will be presenting (though this is not a prerequisite). The wines are available for purchase through the links at the official sign-up page:

The wines for this Valentines virtual tasting are:

Foods to source from your local market (if you desire; again, having them is not required): 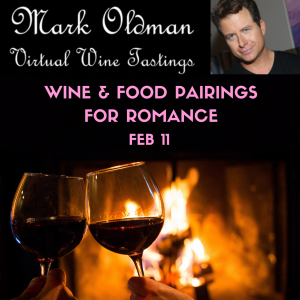 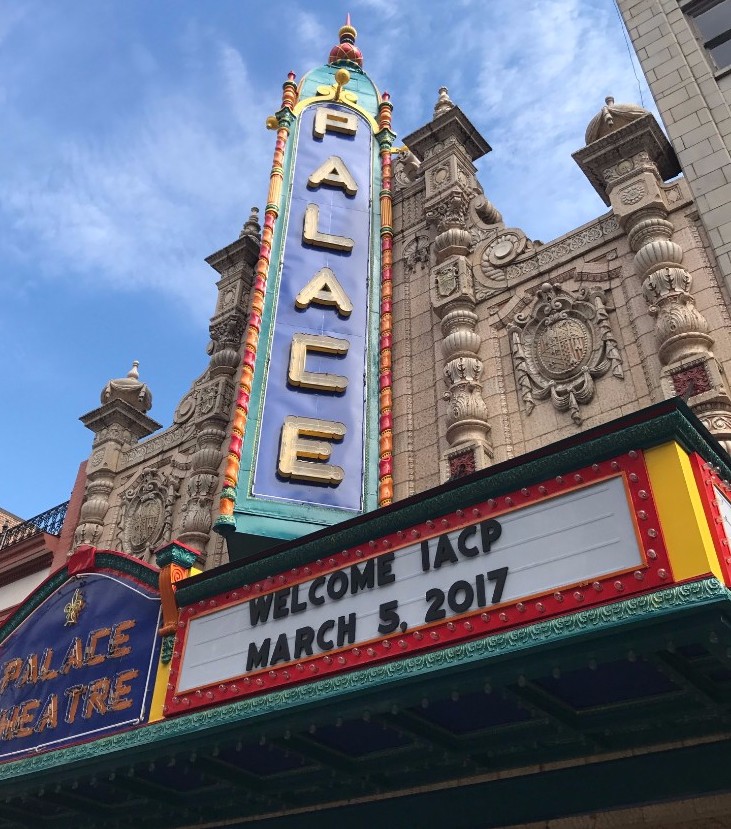 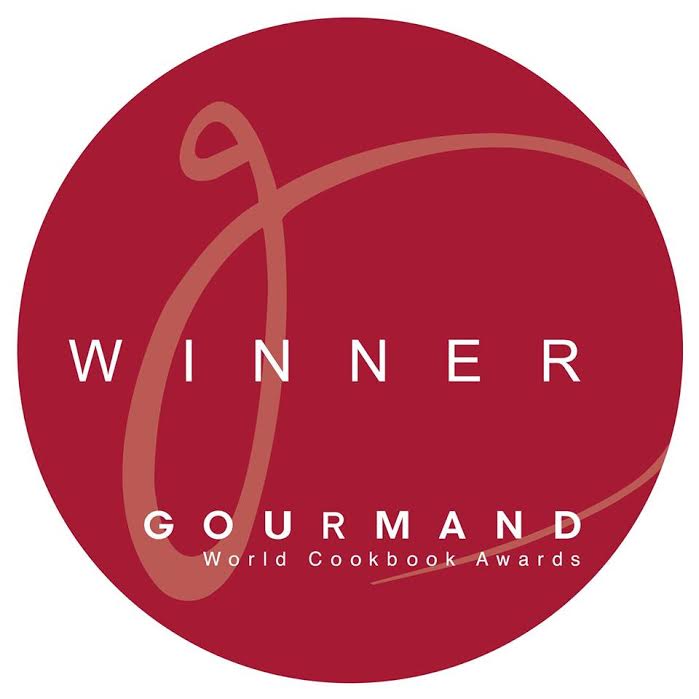 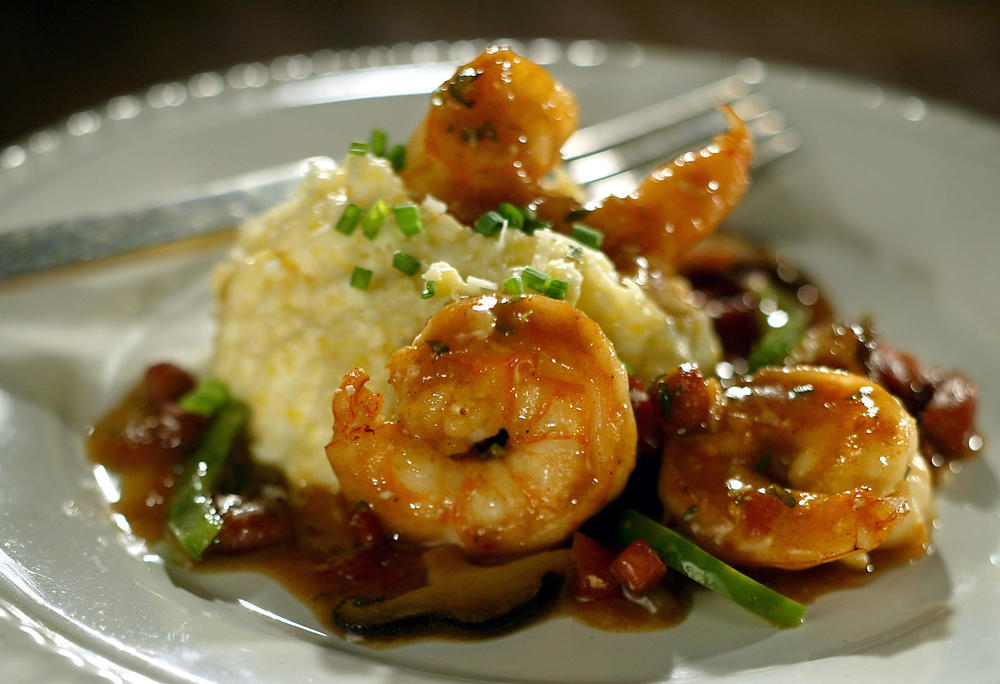 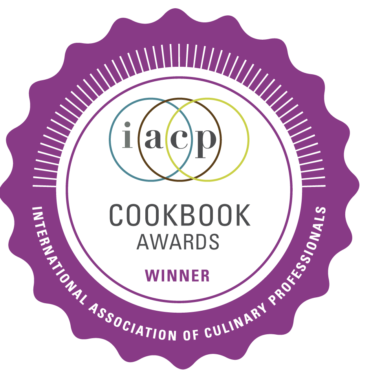 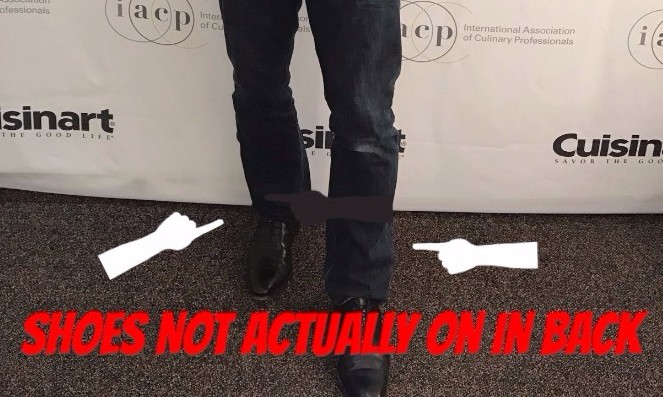 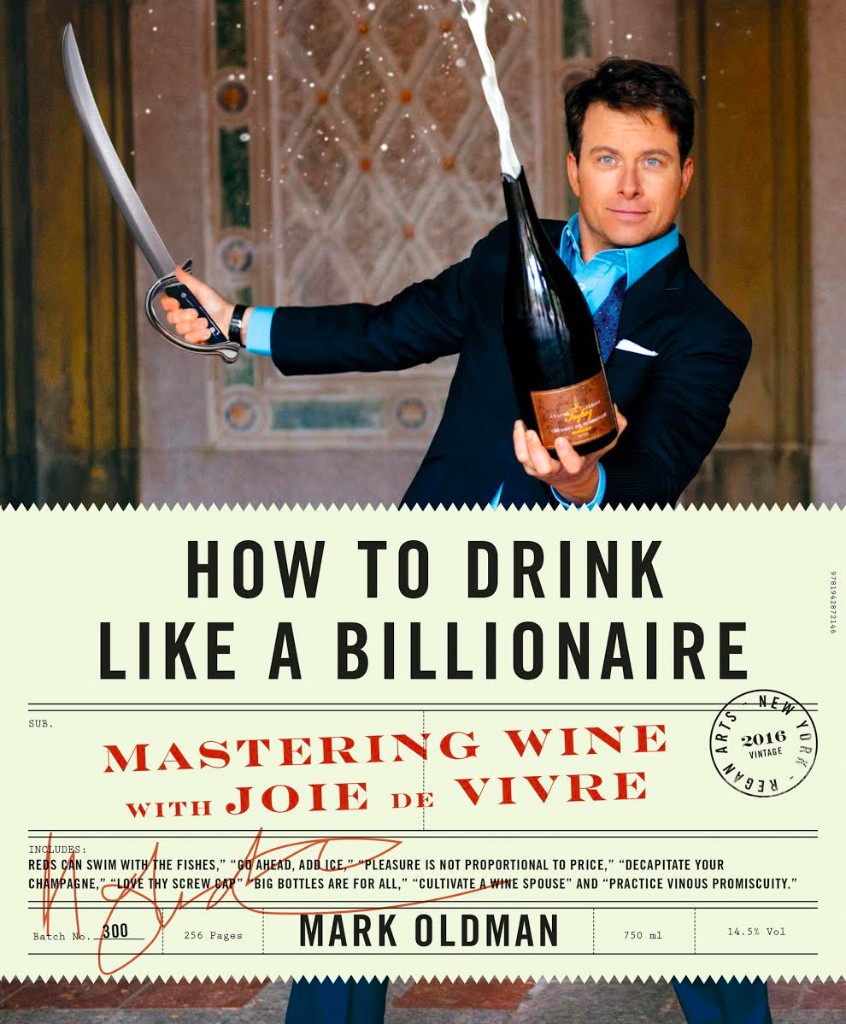 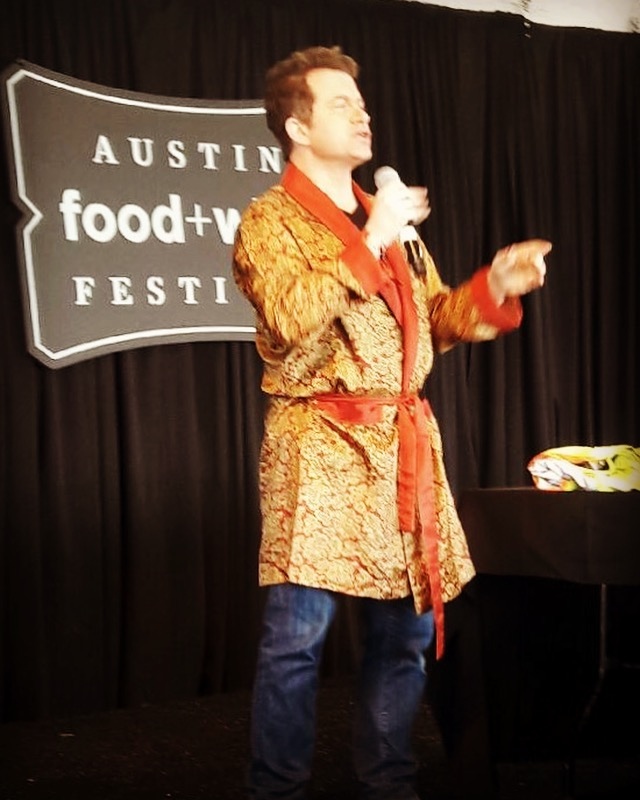