Mark Diggler, the Miami-based “Maestro of Vino (and Love),” reveals which wines will ring your lovers neck chains on Valentine’s Day.  Click here to learn about six wines that make pulses race. 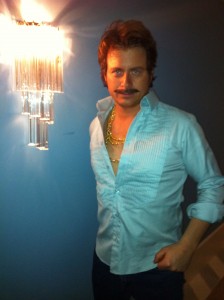