The Rock and Roll Hall of Fame became a credible institution today as it finally — finally! — announced its intention to induct legendary rockers RUSH.  A high raise of the chalice to these fine Canadian musicians for trailblazing their unique path to success without ever having to compromise their artistic vision and integrity.  And as their new album, A Clockwork Angels, demonstrates, they are rocking harder, looser, and funkier than ever before. 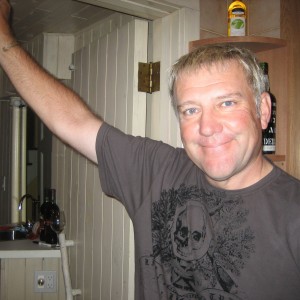 In hopeful anticipation of the overdue Rock Hall honor, I launched this Drink Bravely video with guitar virtuoso and wine collector Alex Lifeson two days ago.  The video has already garnered thousands of views, and as you’ll see, his fascinating home cellar includes everything from Côte-Rôtie from France’s Rhone Valley to Madeira from Portugal to Australian Shiraz to Swedish Aquavit, all of which, you might note, would make an excellent holiday gift for the wine lover (and Rush fan) in your life.  So catch the mystery, catch the drift: Liquid Rush: Digging Into Alex Lifeson’s Wine Cellar.