As a late birthday present this week, I received a box of stone crabs from Joe’s, the legendary Miami restaurant which has its own fleet of boats to source the world’s best sweet, meaty crustaceans.

What wine was grand enough for this epic and luxurious crab feast?  I splurged on a similarly decadent 2002 Domaine Leflaive Chevalier-Montrachet Grand Cru, a white Burgundy of creamy texture and intense concentration, with notes of apples and peaches and a stony tang.

One need not resort to a wine of this dizzying specialness to flatter the butter-and-saline magic of stone crabs.  Equally compelling would have been a high-quality California Chardonnay, an Albariño from Spain, or richer-style Champagne or sparkling wine.

Hungry for your own? You can order in from Joe’s here on their website.

For more on wine pairing, check out my latest book, How to Drink Like a Billionaire! 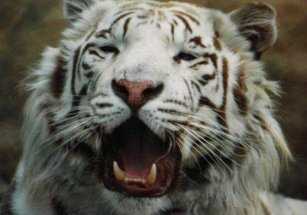 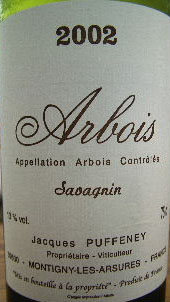 While draining a glass of Rancho Zabaco “Sonoma Heritage Vines” Zinfandel at a friend’s barbecue, I was reminded of the scene in the movie Risky Business in which Tom Cruise’s character, Joel, is visited by a terrifyingly unsavory escort.

After Joel rebuffs her (or is it him?), the escort recommends that he call a more enticing alternative, the lissome vixen played by Rebecca De Mornay.  “I want you to call Lana,” advises the escort.  “It’s what you want.  It’s what every white boy off the lake wants.”

Well, these days, when wine is the object, it seems like what everyone wants is a smooth, spicy, easily-located red that isn’t too hard on the wallet.

Like Lana, the Rancho Zabaco Zinfandel satisfies universal desires — and, suffice it to say, it is also a tempting companion for any train ride.

1) A burly, exuberant, quintessentially American wine, Zinfandel is immediately likeable for its flush of berry fruit and hint of pepper.

A lesson in likability, this lunar-dark, medium-to-full bodied wine delivers equal parts raspberries and blackberries, scents of vanilla, and a few turns of the pepper-mill.  The soft, rich, jam-infused finish earns it the wine lover’s equivalent of the video game “E” rating: fit for everyone.