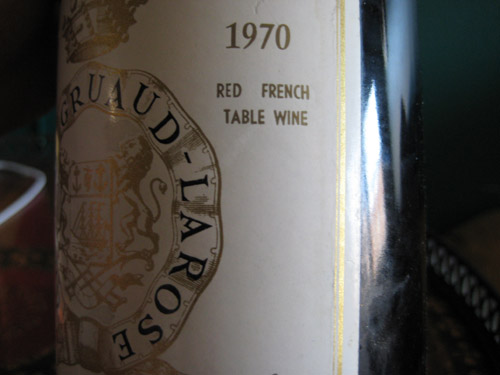 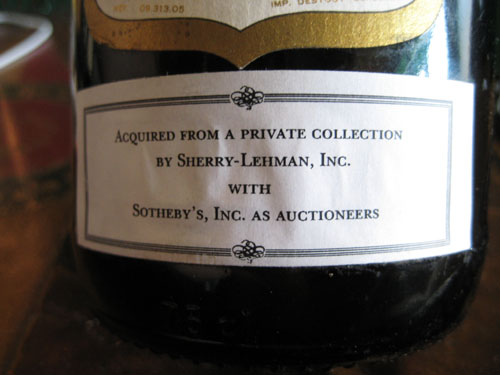 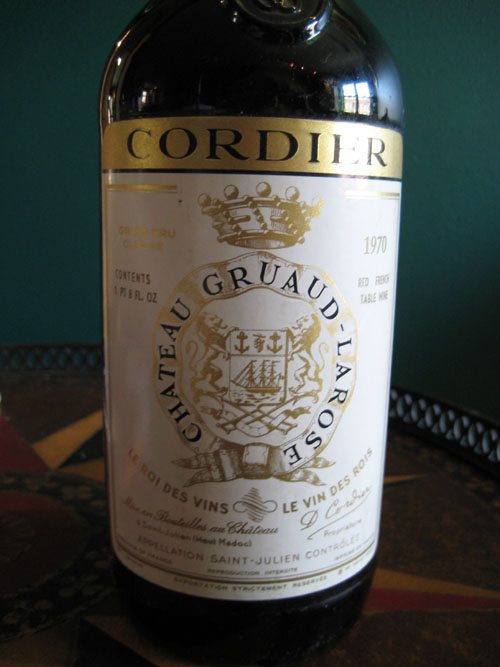 Vintage wine tasting in Silicon Valley, part deux: One of the wines at the aforementioned DRC tasting inspired the elaboration below.

When the stars align, wine can become something more than mere fermented grape juice. 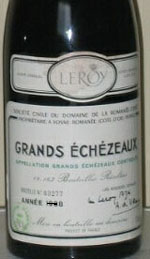 Burgundy can be like a 1920’s feather dancer whose charms cajole, tempt, promise, but are maddeningly just out of sight. But the DRC Grands Echézeaux 1978 achieves the unachievable: it parts the feathers and allows a straight gape into the divine.

It is the “You are Here” of where fine wine becomes more than just fine wine. It creates a disjunction of experience, portaling the taster from the merely extraordinary to the supernal. After the wine is gone, even the lonely residue in the glass haunts the soul.

The aroma has a glowing intensity that rendered the other wines on the table, even a normally compelling Comte De Vogüé Chambolle Musigny 1er Cru 1997, blurred, indistinct, mortal. The first whiff of the DRC slays you with aromas found nowhere else. “How does this happen?” you wonder, breathing in Asian spices, rose petals, stewed prunes, and tilled soil. The combined effect is at once ferocious and finessed, a vinous Valhalla that astonishes the senses.
The texture combines the silk of a thousand spiders with a pleasurable grip on the palate. So commanding is this sensation that it remains tattooed on your tongue after you have drained your glass and brought your lucky bones home to bed. The next morning, it is still there — a final fading marker of having parted the feathers to witness, however briefly, divinity divined.