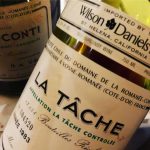 It is not often that one gets to uncork and drink one of wine’s undisputed treasures. When a friend recently shared a 1983 La Tache from the mythical producer Domaine de La Romanée-Conti, I wondering if I was up to the daunting task of unleashing this priceless wine.  See the video to see how it went.

The rest of the wines this night were equally stunning,  and most were from 1983, including the entire red portfolio of Domaine de La Romanée-Conti, 35 years in the making. 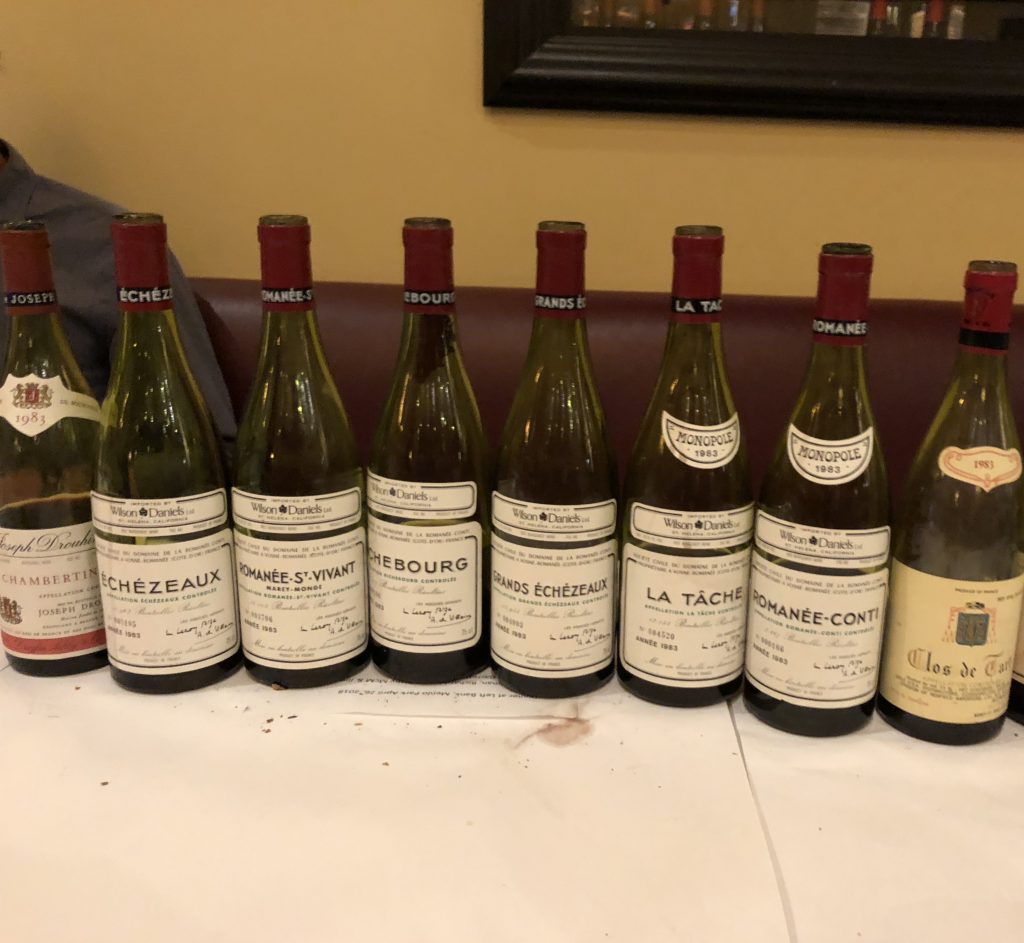 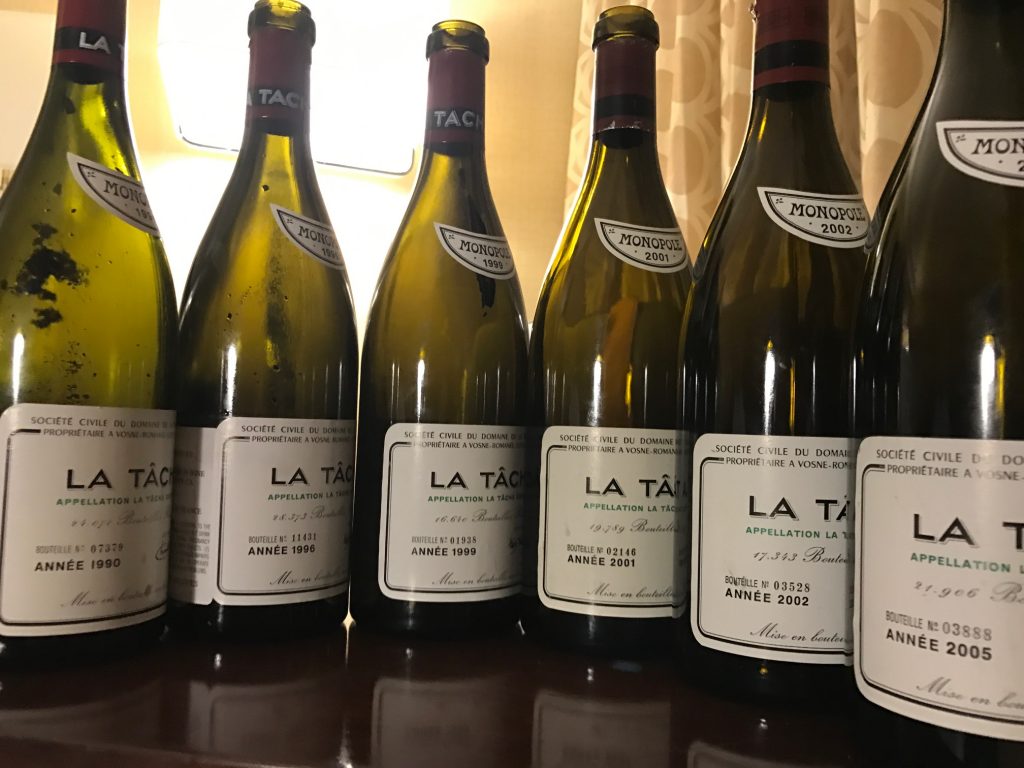 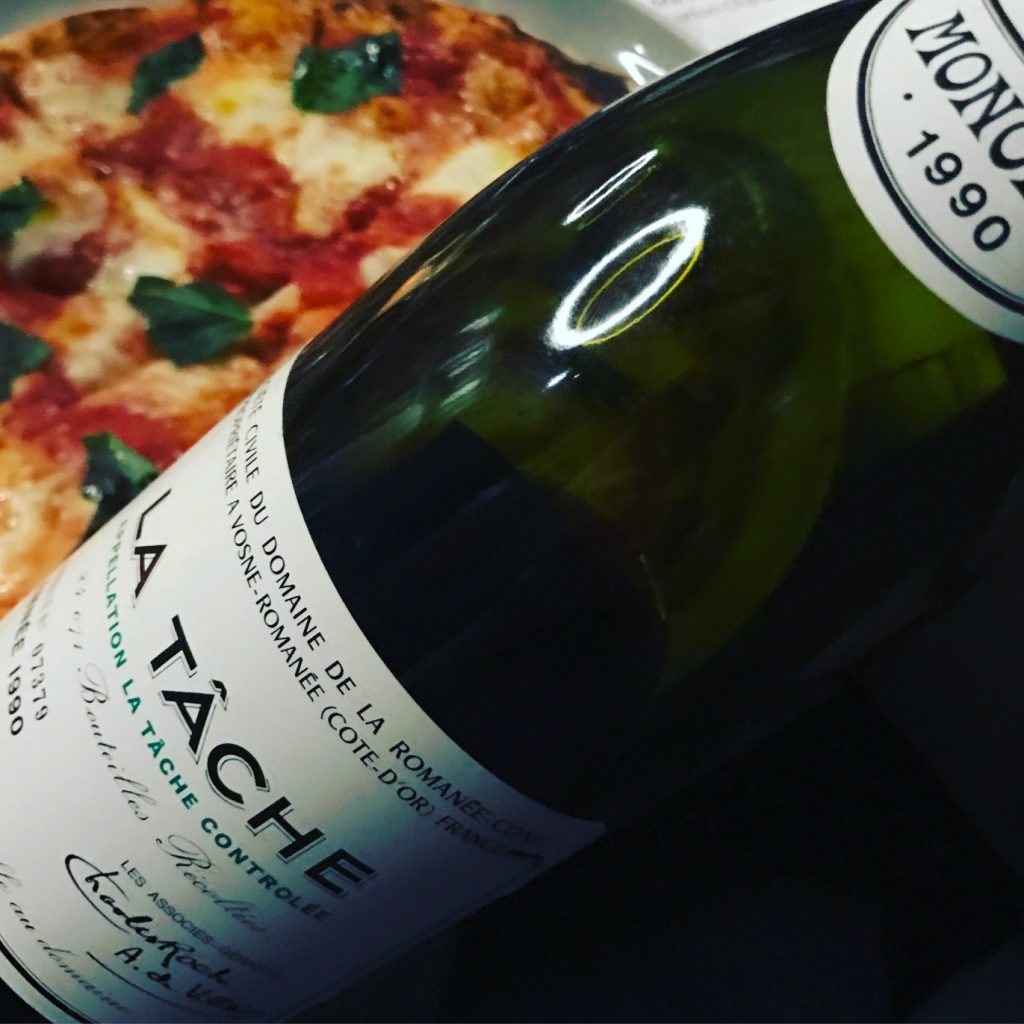 Smooth Criminal: Learn all about Mark Oldman’s day in criminal court for carrying an empty, 40-year-old bottle of Chateau Palmer: 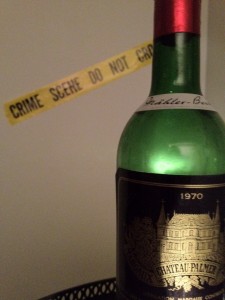 (2) The Criminality of Carrying an Unloaded Bottle of Bordeaux (essay by Mark).  Read here.

(3) “The People of the State of New York vs. Mark Oldman” (actual court transcript).  Read here. 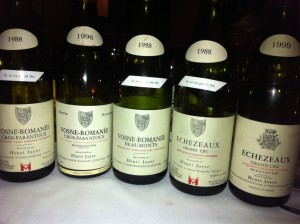 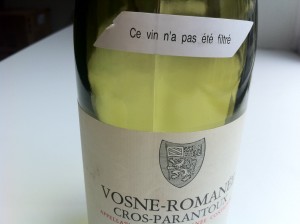 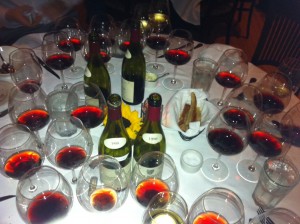 France Faux Pas: Have Speedo, Will Tipple – Mark faces his own potential “Weinergate” when the French force him to don a speedo before swimming in Burgundy, France.  After he does so reluctantly, he seeks post-humiliation succor in Bargain Burgundy, which can be found in less-heralded Burgundy villages such as Savigny-les-Beaune and Mercurey.

View the video here.  Read a blog about the Parisian “Speedo Police” here.