Described by 90-year-old wine legend Michael Broadbent as his first ever “top wine” and featured in the movie Kingsman: The Secret Service, 1937 Château d’Yquem is the world’s best dessert wine from arguably its best ever vintage. In Kingsman, Colin Firth’s character flippantly recommends to the villain played by Samuel L. Jackson that they pair “Twinkies with a 1937 Château d’Yquem”. Inspired by this exchange, I gave it a go:

Truth be told, I waited to introduce the Twinkie until there were only a few gulps of Yquem left. This is because the menu that preceded the pairing was nothing less than epic (see details below), lovingly prepared by my gastronaut friends Evan and Laura at their stunning Chelsea flat. At the table was one of America’s most generous and discerning wine collectors, who shares extraordinary wine as freely as a mother Robin doles out worms to her hatchlings. (In his company over the years, I have been fortunate to drink Yquem from 1995, 1989, 1988, 1983, and even an 1893). Of the hundreds of Yquem bottles he has tasted, his all-time favorite, he once told me, was the 1937.

So when I saw a 1937 Yquem come up at an auction last month, I pounced. This was perhaps the most illustrious single bottle I have ever invested in. Even as wine fraud becomes an ever greater concern, this particular bottle came from uncommonly clean hands — namely, those of collector Tawfiq Khoury, who is known to have purchased much of his legendary collection in the less counterfeit-happy times of 1970’s and 1980’s.

The ’37 Yquem did not disappoint. In fact, it was the most exquisite dessert wine ever to pass these lips. On first sniff, this dark-copper-colored exilir showed trademark Yquem scents of apricot and orange marmelade, joined by astonishingly delineated notes of coffee, brown sugar, and black tea. The wine also had a bracing freshness that reminded me of being on a ski slope, a compelling intensity that evoked cold air and pine needles. This minty vigor was countervailed by the taste, which was an instruction manual in unmitigated voluptuousness, extra-virgin smooth with a multifaceted finish that kept surprising the senses minutes after the wine was swallowed. 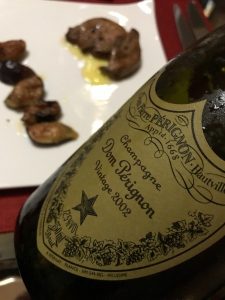 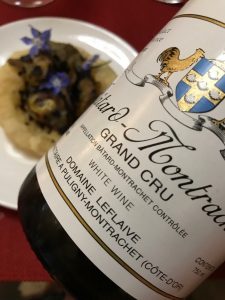 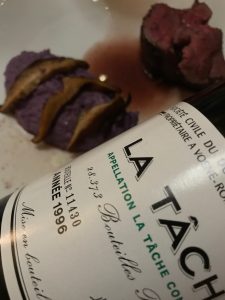 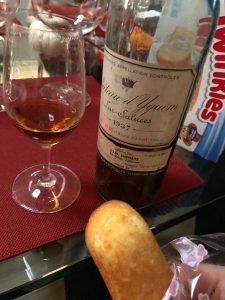