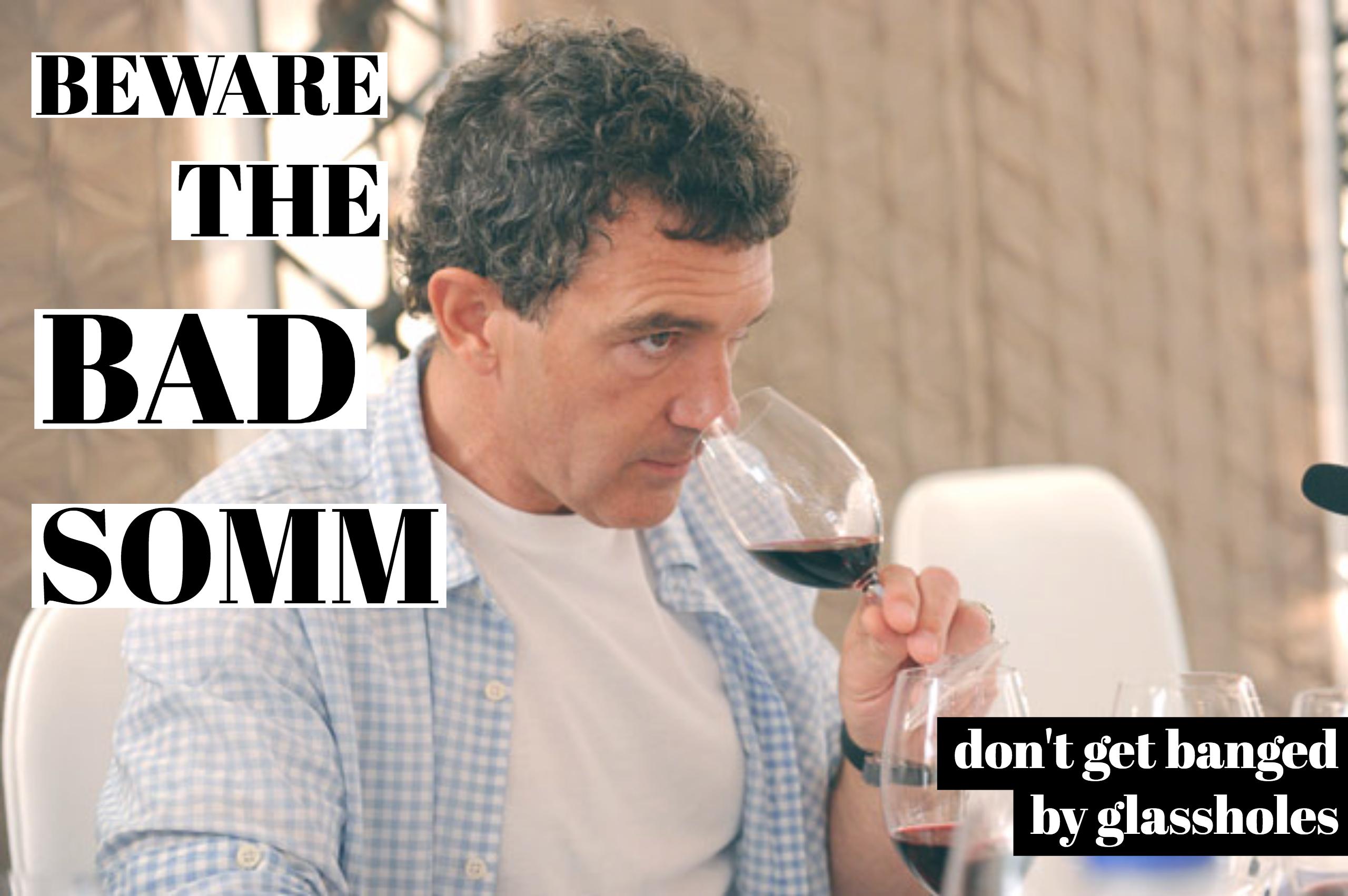 Wine service has undoubtedly improved in the past decade. But while the stereotypical snooty sommelier has been banished from many quarters, they have unfortunately been replaced by something arguably much worse. You know the type, in some restaurants at least, as the self-indulgent somm, one who is overly focused on the obscure, the lucrative, or both.

In this day and age, smug is the new snooty. While there are many somms who are highly skilled and helpful, be on the lookout for the bad somm, one who is aloof or indifferent, or has one primary goal – to upsell (referred to by industry insiders as “banging the guest”).

So how do you avoid getting “banged”? Take my advice:

Be warned that some somms have a bottle to push, sometimes for no better reason than a need to move product that the restaurant has stocked in excess. Sometimes they choose a wine that they personally like or is a hip, trendy, fleeting wine-of-the-week, but it might not be to your taste nor recommended based on your preferences. One final trick: Ask your server what the chef drinks when off-duty. It can smoke out interesting and well-priced selections.

For more ways to avoid the glasshole sommelier, check out my book, How to Drink Like a Billionaire (Regan Arts), and remember to drink bravely, drink richly, and #DrinkLikeABillionaire. 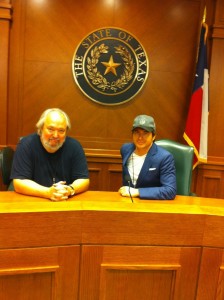 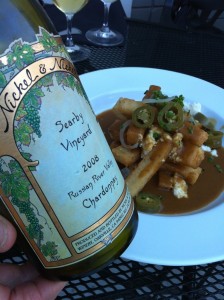