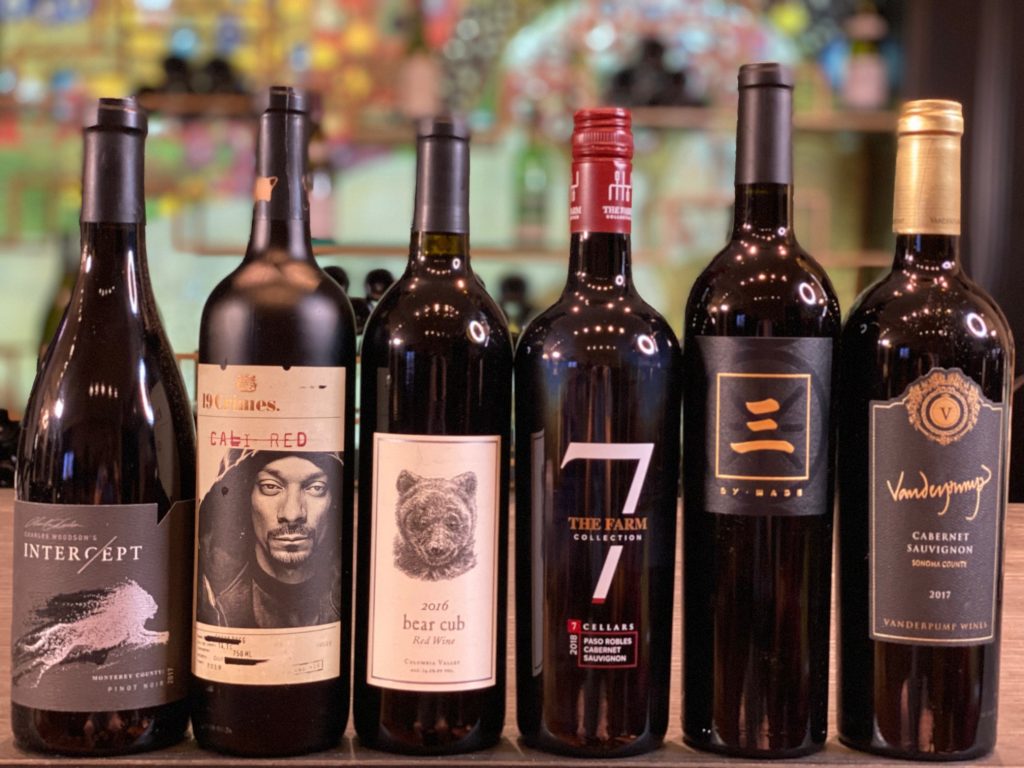 He may be one of the greatest defensive players in NFL history, but Charles Woodson’s wine was playing offense in my latest celebrity wine competition, the “Celebrity War of the Red Wines”.

Woodson’s Intercept Pinot Noir had all the right moves with 32% of the total votes, while the Washington State red blend from actor Kyle MacLachlan, best known for his roles in Twin Peaks and Sex in the City, scored a strong 21% of the votes. Snoop Dogg’s 19 Crimes “Cal Red” avoided the dog house by retaining a place in the middle of the pack (16%)

With 296 households logged in via Zoom, I instructed the group on how to evaluate red wine and then presented the six contenders. Participants voted through Zoom’s online polling system, with the following results for favorite wine:

The results for best label/packaging are as follows:

All of these virtual wine tastings are FREE to those who register.